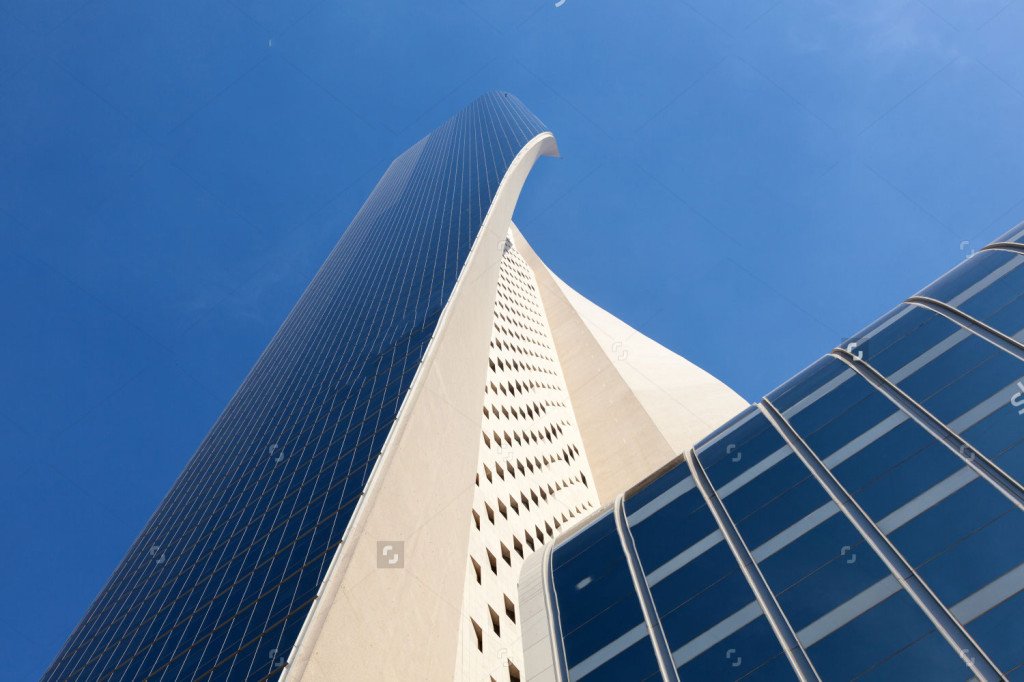 The State of Kuwait is located in the northeast corner of the Arabian Peninsula and shares borders with Iraq to the north and Saudi Arabia to the south. It has nine islands, all of which are uninhabited, with the exception of Failaka Island. With an area of 860 km2  (330 sq mi), Boubyan is the largest island in Kuwait and is connected to the rest of the country by  a

Kuwait’s weather in the spring season is usually warm and pleasant with occasional thunderstorms. The frequent winds from the northwest are cold during the winter and spring and hot in the summer. Southeasterly winds, which are usually hot and damp, spring up between July and October; hot and dry southern winds prevail in the spring and early summer. The shamal, a northwesterly wind common during June and July, causes dramatic sandstorms. The temperatures in Kuwait

80% of the total population in Kuwait is Arab, 9% are South and East Asian, and 4% are Iranian. Indian nationals make up the single largest expatriate community.

Arabic is the official language of Kuwait, though English is widely spoken. English is a compulsory subject taught at all schools and is largely used as the language of business. Other languages spoken among expatriates in Kuwait include Farsi, Urdu, Hindi and  Tagalog.

Kuwait has a geographically small, but wealthy, relatively open economy with crude oil reserves of about 102 billion barrels – more than 6% of world reserves. Petroleum accounts for nearly half of GDP, 95% of export revenues, and 95% of government income. Kuwaiti officials have committed to increasing oil production to 4 million barrels per day by 2020.

Budget surpluses have stayed around 30% of GDP, which has led to higher budget expenditures, particularly wage hikes for many public sector employees, as well as increased allotments to Kuwait’s Future Generations Fund.

In 2010, Kuwait passed an economic development plan that pledges to spend up to $130 billion over five years to diversify the economy away from oil, attract more investment, and boost private sector participation in the economy, though much of these funds have yet to be allocated.

Kuwait posted a $45bn surplus during the 2013/14 fiscal year – its second-largest on record – with oil revenues climbing to KD29.3bn ($99.6bn), according to the latest data issued by the Ministry of Finance. The IMF forecasts that the current account and fiscal surpluses should remain high into 2015, following years of record budget surpluses. However, these are likely to slip due to recent developments in the global oil market.

Kuwait is a constitutional monarchy, governed by the Al-Sabah family. The head of state is His Highness the Amir, Sheikh Sabah Al- Ahmad Al-Jaber Al-Sabah. The head of government is the Prime Minister, Sheikh Jaber Al-Mubarak Al-Hamad Al-Sabah. The members of the Council of Ministers are appointed by the prime minister and approved by the Amir.

• Birth of the Prophet: 3 January

The weekend in Kuwait is Friday and Saturday.